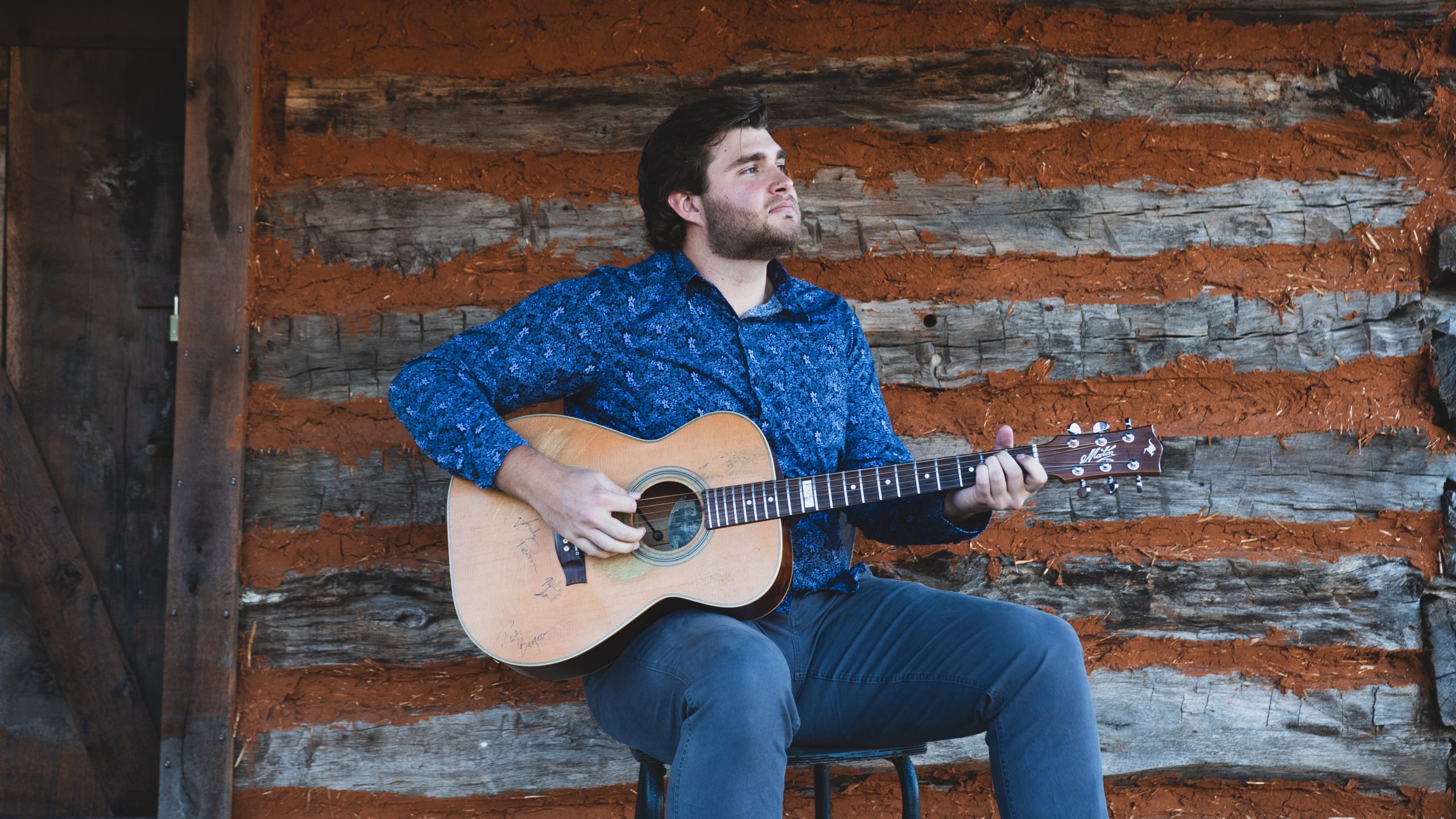 Join us at Zera Coffee & Events in Denton for a FREE EVENING of great music performed by Mark Alexander and friends.

Mark Alexander is a fingerstyle guitarist who began playing at the age of seven. He spent his formative years following in the footsteps of legends of the genre, such as Chet Atkins, Tommy Emmanuel, and Kyran Daniel, while incorporating additional musical influence from his time as a worship guitarist. His first studio album, Beginnings, includes nine original instrumental compositions, and was released in December of 2020. Mark plays solo shows and features as the lead guitarist for the country/folk group, Lauren Christner and the Roundup.

Beginnings, the first release of acoustic guitarist Mark Alexander, is an instrumental album featuring nine original compositions. The tunes range from classic fingerstyle tracks like The Cowboy’s Ride and Sailing, to Islay, a spirited battle march which invokes images of blustery Scottish moorlands. A heartfelt cover of I Surrender All rounds out a genuine and exciting collection of songs. Beginnings brings bright, new sounds to the acoustic guitar genre.