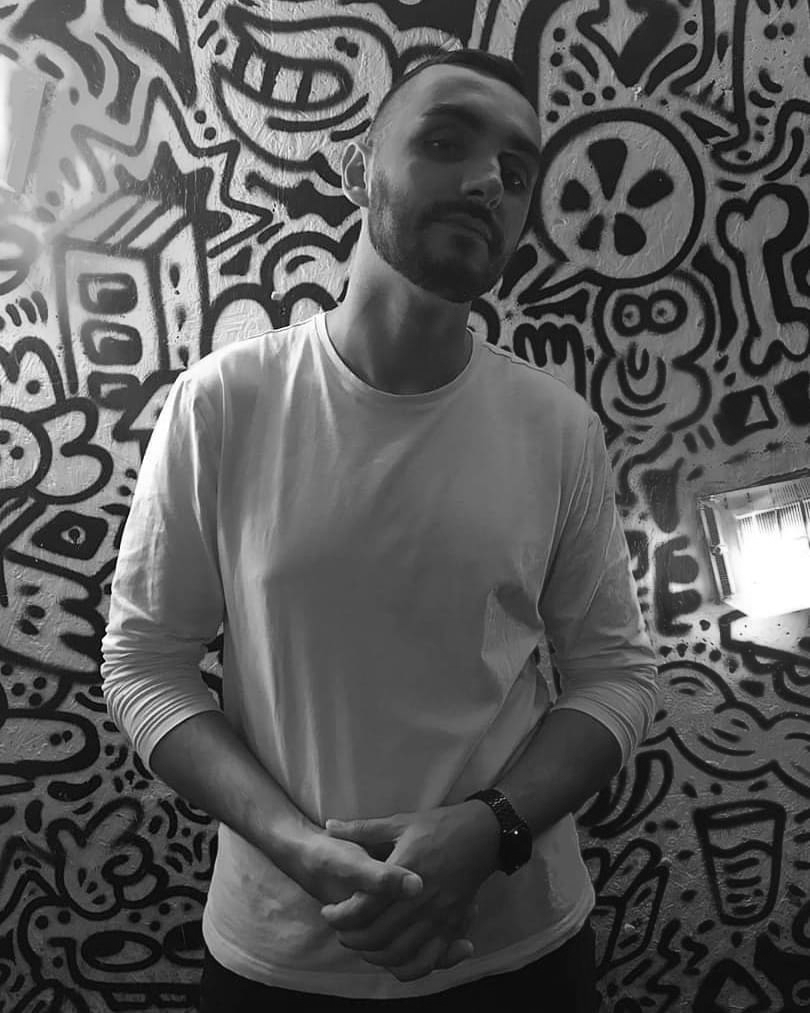 After graduating from The Academy of Contemporary Music Mark went on to play and teach drumming professionally for over a decade.

As a result of his experience creating, performing and promoting music he began developing technical skills in web design, graphic design and video editing.

With a desire to help up and coming artists create a career in the music industry he became a member of The Music Managers Forum, gaining tutilage from Elton John’s Manager.